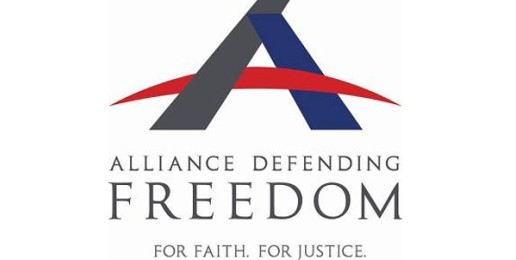 The Illinois Family Institute, the Alliance Defense Fund and allied attorneys filed a friend-of-the-court brief with the U.S. Court of Appeals for the 7th Circuit Friday in support of an Illinois law that allows a “period of silence” for the state’s public school students. In January, a federal judge concluded, in a lawsuit filed by an atheist, that that the law was “unconstitutionally vague.”

“This case is of significant concern to IFI because it believes that while the moment of silence law does not establish or endorse a particular religion, it does recognize students’ First Amendment right to exercise — or not exercise — their religious liberties,” said IFI Executive Director David E. Smith. “Simply offering students a moment of silence for prayer or reflection each school day in appreciation of that sacred right should not create a constitutional crisis.”

“A period of silence isn’t unconstitutional just because someone is afraid that someone else may use that time to pray. The emotional response of offended atheists does not amount to a violation of the Establishment Clause,” said ADF Senior Legal Counsel David Cortman. “A voluntary period of silence cannot be interpreted as an establishment of religion. To make that accusation, one must harbor both a hostility to the nation’s history and a deep misunderstanding of the First Amendment.”

Since 1969, the state of Illinois has had a law that allows for a “period of silence” for public school students to engage in voluntary prayer or reflection. In October 2007, an atheist sued the Township High School District in federal district court over the law. In October 2008, ADF and allied attorneys with the Chicago firm of Mauck & Baker filed a friend-of-the-court brief in support of the law. The American Civil Liberties Union filed a brief opposing the law.