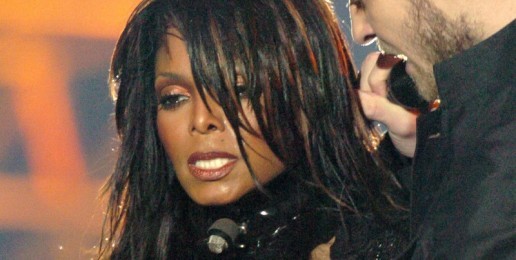 Last summer, the Third U.S. Circuit Court of Appeals threw out the fine levied by the Federal Communications Commission against CBS for airing the so-called “wardrobe malfunction” during the 2004 Super Bowl. On Monday, the Supreme Court was asked to hear the case, which occurred during halftime festivities at the game and involved Jackson and her co-performer, Justin Timberlake.

Dan Isett with the PTC says the high court should act in the best interest of the public — not the corporate interest of broadcasters.

“That’s the really the issue at stake — whether or not the owners of the public airwaves have any say at all in terms of what the appropriate use of those airwaves are,” states Isett. “If you can’t say that a striptease in the middle of the Super Bowl is inappropriate, then that opens up the door for all manner of things.”

PTC president Tim Winter adds: “Families should not have to worry that their children will be sucker-punched with indecent material on the public airwaves before 10 p.m. — and certainly not during a Super Bowl broadcast.” PTC calls the decision handed down by lower courts “flawed” and “misguided.”

It could be several weeks before justices announce whether they will hear the case.