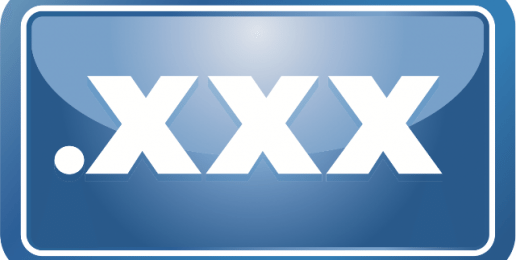 Take ACTION: Send an email to the ICANN Board of Directors.

There is no evidence that the public wants or needs this domain. In fact, each time this idea has been proposed it has been overwhelmingly opposed by the public and governments throughout the world. There is also absolutely no evidence that any good would come of it. Instead it appears that the company proposing it is merely seeking enrichment at the expense of the public. Pornography addiction is skyrocketing among adult males and is even affecting many women and children in the same way. Countless marriages are breaking up because of pornography use and sexual promiscuity is more widespread than ever before because of pornography. Pornography is destroying lives and relationships and ICANN should not be using its authority to promote more of it.