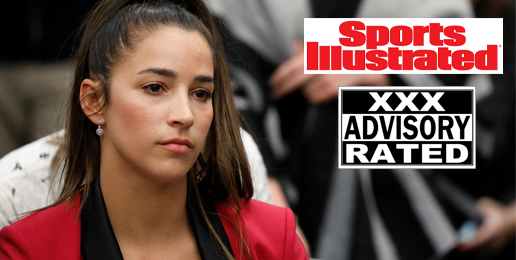 Women do not have to be modest to be respected–Live for you!… The time when women are taught to be ashamed of their bodies is OVER.

She’s right. Women don’t “have to be modest to be respected.” We should respect humans because they’re human. But not all behavioral choices should be respected. Choosing to be immodest—like appearing nude in a men’s magazine—is a choice that ought not be respected.

I’m not quite sure what Raisman means in tacking on the words “Live for you” to her first statement. I guess she lives to be immodest.

Modesty is not synonymous with shame. Modesty in this context means “regard for decency of behavior or dress.” Shame refers to “the painful feeling arising from the consciousness of something dishonorable, improper etc.”

Why does a woman have to pose nude to feel “empowered”? Isn’t it more empowering to keep your clothes on, go into an office or classroom like everyone else and excel?

Different women feel empowered in different ways and it’s not right to tell someone what they can and cannot do.

Didn’t Spiranac just tell Henry what she ought not do? What if Henry feels empowered by criticizing stripping?

(BTW, Henry did not tell anyone what they “can and cannot do.” She asked questions that implied stripping isn’t a good thing to do.)

Empowerment seems to mean nothing more than “I feel good.” These strippers probably don’t want anyone to ask why they feel good about exposing their bodies to strangers who use those images to engage in onanistic activity. And they surely don’t want anyone to suggest it’s shameful to facilitate the poisoning of the minds and hearts of boys and men. 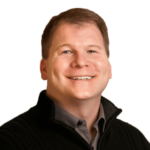 Nauseating Performative Acts by Celebrity Racists
b
a
x
r