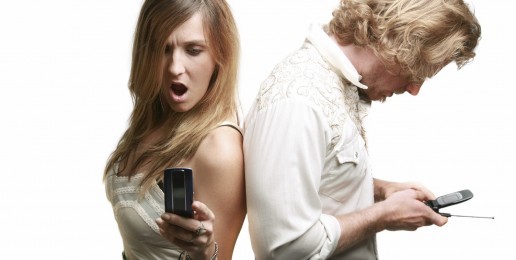 An associate professor at York University in Toronto believes “sexting” — youngsters sending nude photos of themselves via cell phone — is not child pornography, and senders shouldn’t be prosecuted.

Laws exist that prohibit production and distribution of child pornography and should be enforced, according to Trueman. He contends if there is no prosecution, youngsters will consider that a green flag to continue the trend.

“But if we enforce the child pornography laws, even in the juvenile courts where the punishment will be less, these kids will stop sexting,” Trueman notes. “You can count on that.”

Trueman adds that now is a good time for parents to talk with their children to make sure they understand the dangers and consequences of sexting. He urges parents to check their children’s phones to see how they are using them, because children as young as ten have posed nude and taken pictures using their cell phones, sending the pictures to peers.

Charlie Butts
Charlie is a reporter with American Family Association’s OneNewsNow.com.  He has been a newsman for some 40 years.  From his humble beginnings at KWHP in Edmund, Oklahoma — where...
Full bio and more from Charlie Butts