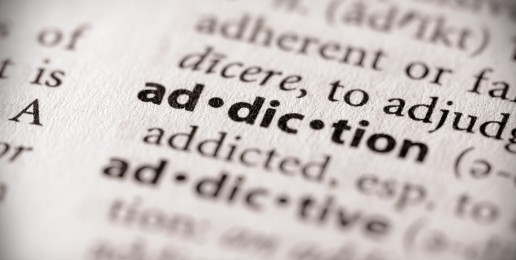 Seventy percent of American men ages 18-34 view Internet pornography once a month. This shocking fact is one of many that CT consulting editor John W. Kennedy found during his research for this month’s cover story, “Help for the Sexually Desperate“.

Stigma and fear work against Christians who wish to address this issue in the community of their church. John himself bears witness to this reality: He became motivated to write about sex addiction after his pastor stonewalled his request to start a confidential men’s accountability group. The pastor basically said this hot potato was too hot to handle. After much prayer, John decided to change churches; he then contacted CT to begin writing this article.

“The thing that struck me the most in talking with these men is that I found an honesty rarely apparent in the church,” John told me. “These guys are real. They are transparent, honest, no bull, no plastic smiles.”

Some of John’s recommendations for starting a men’s accountability group include starting small, extending the group’s focus beyond sexuality only, and maintaining its Christian purpose. This reminds me of how distinctive Christian community is. “Because Christian community is founded solely on Jesus Christ, it is a spiritual and not a psychic reality. In this it differs absolutely from all other communities.” That comment from Dietrich Bonhoefferperfectly sums up what faithful, risk-taking congregations offer a sexually obsessed society.