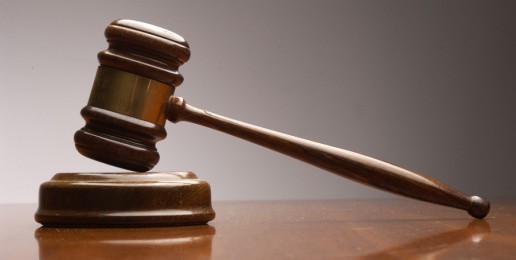 by –Morality in Media

It doesn’t surprise me that we are losing the war against child pornography. I still recall the shock I felt upon hearing that the U.S. Justice Department’s focus under Janet Reno was on apprehending suspected child molesters, not on curbing child pornography as such.

This seemed awfully stupid to me, since it is child pornography that often fuels a molester’s sexual fantasies, and surveys indicate that high percentage of persons arrested for possessing or distributing child pornography have molested a child or attempted to do so.

Thankfully, former Attorney General Ashcroft began to change that policy, but from what I read it would appear that law enforcement energies are still focused primarily on apprehending suspected child molesters. Meanwhile, child pornography proliferates.

The FBI also makes it difficult to successfully wage war against child pornography by refusing to devote more than token resources to combating obscenity and by refusing to investigate obscenity crimes that do not depict the most extreme hardcore pornography.

“Clarence once enjoyed the adult pornography sites he viewed on the Web. But after a while, the thrill was gone. So he started clicking on some of the ads that popped up on his computer screen above the naked men and women he was watching. He was seeing something new – young teenagers and even young children, posing in the nude, having sex with each other, or being molested by adults. At first, [Clarence] was appalled. But once the shock wore off, he couldn’t get enough. Like thousands of other men, he was hooked.”

The Congressionally created COPA Commission concluded in its October 2000 Final Report: “Law enforcement resources at the state and federal level have focused nearly exclusively on child pornography and child stalking. We believe that an aggressive effort to address illegal, obscene material on the Internet will also address the presence of harmful to minors material.”

It wouldn’t require a tremendous allocation of investigative and prosecutorial resources to substantially reduce traffic in obscene materials because much if not most hardcore pornography is controlled by a relatively small number of companies based in the U.S. But it would require a commitment.

I hope you succeed in your requests for ISP record retention and for more Agents to help in the war against child pornography. I also hope the Justice Department and FBI will change their counter productive obscenity enforcement policies that make it more difficult if not impossible to win that war.