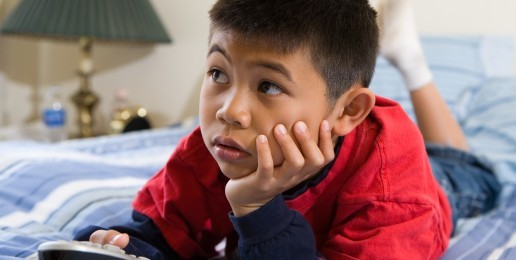 The nation’s leading group of pediatricians has issued a policy statement warning its members, parents and the media of the messages American teens and children are getting about sex from television, the Internet and other media outlets.

The statement was included in an article entitled “Sexuality, Contraception, and the Media” which was published in the September print issue of The Journal of Pediatrics.

“The media represents arguably the leading sex educator in America today,” said Dr. Victor Strasburger, the lead author of the paper. “Seventy percent of teen shows contain sexual content and less than 10-percent of that content involves what anyone would classify as being responsible content. There’s no mention of contracting an STD or the need to wait to have sex until later.”

The statement also contains recommendations including encouraging pediatricians to ask how much entertainment screen time per day the child engages in and whether the child has a TV or Internet connection in his or her bedroom. The authors would also like media outlets to refrain from running ads for erectile dysfunction drugs until after 10pm.