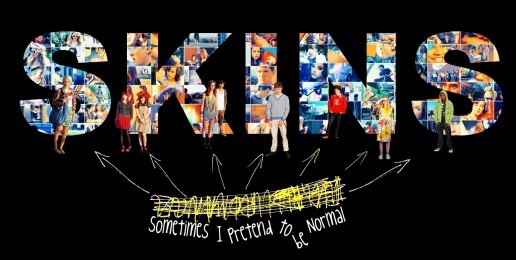 Morality in Media today called for MTV and Viacom to halt distribution of its new show “Skins” to avoid the exploitation of children and because the show may violate U.S. child pornography and obscenity laws.

Morality in Media lauds The Parents Television Council for initiating a call for an investigation of MTV/Viacom by the U.S. Department of Justice if “Skins” is broadcast in the U.S.

“Given the allegations of sexually explicit conduct by minors that have been made in news reports and by the show’s distributors, MTV and Viacom, some material may constitute child pornography under U.S. law if certain conditions are met,” said Patrick A. Trueman Morality in Media CEO. Trueman is a former Chief of the U.S. Department of Justice Child Exploitation and Obscenity Section, in Washington, D.C.

“U. S. child pornography laws prohibit any visual depiction involving children under the age of 18 engaged in ‘sexually explicit conduct,’ which is defined under those laws as ‘actual or simulated’ sexual intercourse, including ‘genital-genital, oral-genital’ sex and a variety of other sexual acts,” ” noted Trueman.

Trueman noted that according to news reports, the British episodes of “Skins” do depict sexually explicit conduct with minors involved.

“Attorney General Eric Holder should investigate MTV and Viacom now to satisfy himself that the American episodes of the show comport with U.S. child pornography laws,” he added.

Trueman also noted that Viacom and MTV could also violate U.S. obscenity laws, which prohibit the distribution of obscene pornography, depending on how sexual conduct is depicted.