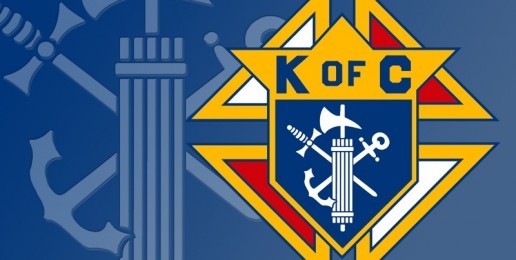 WHEREAS, modern society has become saturated with sexually explicit, violent and profane materials, in movies, on television, in video games and especially on the Internet, where there are more than four million pornographic Web sites and as much as 35 percent of all Web content is pornographic; and

WHEREAS, pornography has become a $12 billion a year industry and is now a major source of revenue for organized crime; and

WHEREAS, the costs to society are enormous, and include infidelity, broken marriages, both direct and indirect harm to children and a general breakdown of moral standards of every sort; and

WHEREAS, violence and pornography in the media are an assault on the fundamental human dignity of every person, and especially victimize women and children;

NOW THEREFORE BE IT RESOLVED, that the Knights of Columbus calls upon law enforcement officials at all levels to vigorously investigate and prosecute criminal conduct in this area, especially child pornography; and

FURTHER RESOLVED, that we commend those in the entertainment industry who provide family-friendly programming and products, pledge, as consumers to support them, and call upon the industry in general to halt the steady erosion of public standards of decency and restraint; and

FURTHER RESOLVED, that we encourage all parents to foster a wholesome atmosphere and open communication on sexual matters within the family, and call upon all Knights to support groups that work to oppose pornography and promote family values and respect for human dignity in the media.