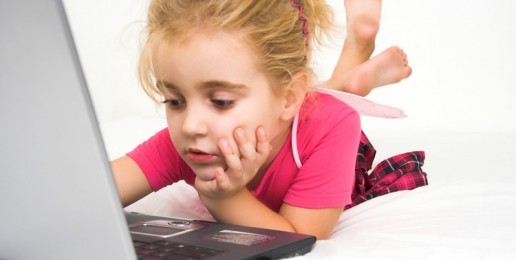 The U.S. Supreme Court has refused to revive the Child Online Protection Act, designed to protect children from sexual material and other objectionable content on the Internet.

Pat Trueman, who was a pornography prosecutor in the Ronald Reagan administration, is now special counsel for the Alliance Defense Fund. He objects to the decision by the nation’s highest court on Wednesday not to revive the federal law that would have barred websites from making harmful content available to minors over the Internet.

“Why is it that the Constitution allows adults to give pornography to children?” he asks. “Point me in the direction of that provision in the Constitution. It does not exist.”

Trueman believes the decision means America has a crisis on its hands. “At least two generations of children getting hardcore pornography on the Internet, and the Supreme Court looks the other way,” he points out. “I think this is a travesty of justice — and the First Amendment certainly does not require this result.”

The case is Mukasey v. ACLU.