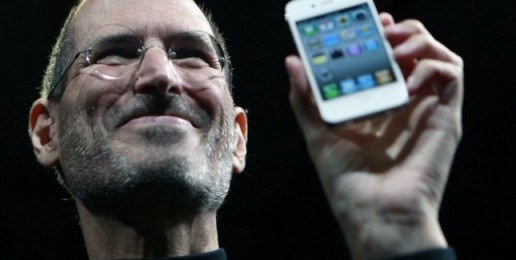 The chief executive officer of Apple Computers is winning praise for speaking out publicly against online pornography. Steve Jobs says that he wants to keep his company’s iPhones and Apple’s new iPad product porn-free.

Apple has tightly controlled applications for the iPhone. The company’s license agreement for applications states that they may reject apps “if they contain content of any kind that…may be considered obscene, pornographic, or defamatory.”

The editor of an information technology newssite says that Jobs is setting a new standard for electronic communication. “Clearly opposed to pornography, Jobs surely realizes he can’t make it go away completely,” says Sam Diaz, senior editor of ZDNET. “But he doesn’t have to contribute to the spreading of it–especially in a place where children often shop using a technology that many parents still don’t understand well enough to police.”