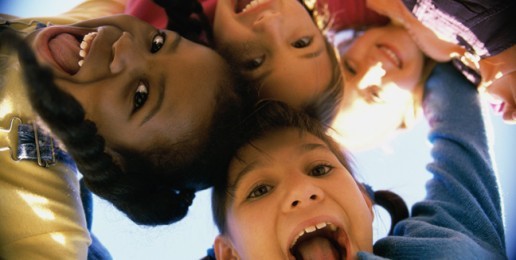 A federal appeals court on Friday upheld a law that requires pornographers who take photos of people engaged in sexually explicit acts to provide “proof of age,” a ruling that strengthens prevention on the exploitation of children by pornographers.

A federal appeals court on Friday upheld a law that requires pornographers who take photos of people engaged in sexually explicit acts to provide “proof of age,” a ruling that strengthens prevention on the exploitation of children by pornographers.

The full panel of the U.S. Court of Appeals for the 6th Circuit upheld the Child Protection and Obscenity Enforcement Act of 1988, after a three-judge panel ruled it unconstitutional in October 2007.

The law requires pornographers who take photos of people engaged in sex acts to keep records of their names and ages to prove they are not minors.

In an opinion handed down Friday, the court found the law in compliance with the First Amendment.

“Congress singled out these types of pornography for regulation…because doing so was the only way to ensure that its existing ban on child pornography could be meaningfully enforced,” stated the court opinion.

“That objective not only is independent of the content of the regulated speech, but it also is a concern of the highest order, one that relates to a category of speech that the government may regulate, indeed completely suppress, based on its content.”

The law’s author, Alan Sears, president and general counsel of the Alliance Defense Fund, said the court made “the right call” upholding the law.

“Children should not be fodder for the profits and perverse desires of pornographers,” said Sears, who wrote the law during the Regan Administration, while serving as executive director of the Attorney General’s Commission on Pornography.

“Today’s ruling once again affirms that no conflict exists between the protections of the First Amendment and this law, which simply exists to protect our nation’s most vulnerable citizens: our children.”

According to the court, the law applies to both primary and secondary producers of sexually explicit images.

A primary producer, one who takes photos or videos of the subject, must “create and maintain” records relating to all of the visual depictions they produce, indexed by performer and publication, while a secondary producer is required to obtain a copy of the primary producer’s records.

In addition, no one may knowingly sell, transfer or offer for sale in interstate commerce materials containing covered images unless they contain the required labels.

In July 2006, Alliance Defense Fund, a Christian legal group, filed a friend-of-the-court brief in support of the federal statute, calling it a modest but important effort to protect children from sexual abuse.