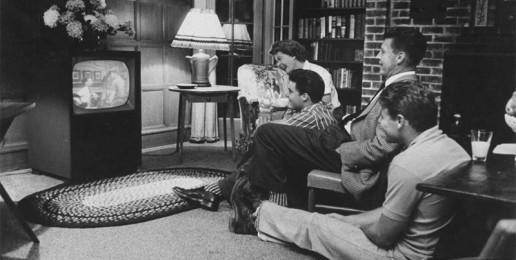 by Morality in Media Inc.

I wouldn’t dispute Mr. Sullum’s observation that the FCC’s current guidelines for enforcing the broadcast indecency law are “muddled.” He might have added that the guidelines have become muddled in good part because of court decisions. But do broadcasters really need additional guidance to determine which indecent words they can air in the presence of children and how often?

Furthermore, as recently retired Supreme Court Justice Stevens observed in the 1978 FCC v. Pacifica case, “A requirement that indecent language be avoided will have its primary effect on the form, rather than the content, of serious communication. There are few, if any, thoughts that cannot be expressed by the use of less offensive language.” In other words, from a First Amendment perspective little would be lost even by a rule that prohibited ANY indecent language in broadcasting.

Nor would I dispute Mr. Sullum’s assertion that the Supreme Court’s obscenity test includes “subjective” elements that can make it difficult to know in advance how a jury will rule.

But as the Supreme Court observed in a 1973 obscenity case, Miller v. California, “If the inability to define regulated materials with ultimate, god-like precision altogether removes the power of the States or the Congress to regulate, then ‘hard core’ pornography may be exposed without limit to the juvenile, the passerby, and the consenting adult alike…”

I would add that if no speech can be regulated unless it is defined with “god-like” precision, then hardcore adult pornography like that involved in the recently dismissed obscenity case could also be aired on broadcast and cable TV during the family hour. According to court papers, the pornographic material at issue in that case depicted “numerous scenes of urination, use of enemas and violent bondage. In a number of scenes, participants ingested urine and excretion from the enemas.”