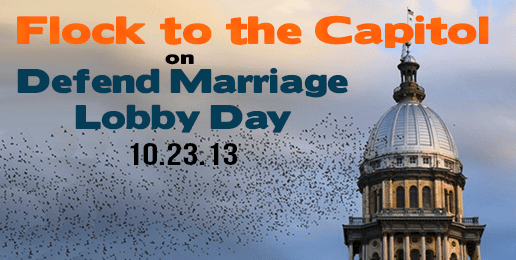 In the late 1980’s God placed me at the Christian Civic League of Maine.  Formed in 1897 by clergy, laymen and academics the League fought throughout the 20th century to keep Christianity at life’s center in Maine.  I was often told by politicians that the League is the conscience of Maine.

Shortly after my arrival at the League the men who led the ministry, all of them respected leaders in their communities, decided that the matter of “gay” rights must be addressed by the League.  We realized that Satan was rapidly undermining sexual rules — written and unwritten — that protected all the people of Maine.

Adding the phrase “sexual orientation” to other minority designations in our human rights laws would lead only to mischief.  We noted that no other institution was stepping up to defend common sense.

To their credit these men put the League on the firing line in this battle.  Throughout the 1990’s we remained firm in our resolve to resist.  Our efforts bore much fruit.

Homosexuality was hotly debated for twenty years.  The Christian Civic League of Maine proved to be the only institution with the will to fight.  Overwhelmed, wearied and confused by years of  attacks of all kinds a slim majority of Mainers grudgingly handed the sodomy movement the keys to Maine’s home.

Tragically marriage, family, decency and common sense are all collapsing in the Pine Tree State.  The truths of Genesis 19 and Romans 1 are becoming evident.

I am encouraged by the efforts of Dave Smith and the Illinois Family Institute to avert this same disaster in the Midwest.

Fourteen states have fallen to the radical homosexual agenda.  New Jersey is the latest state to pledge obeisance to this evil.  And make no mistake, a society’s decision to turn it’s back on God’s definition of marriage can end only one way.

Now is the time for Christians everywhere to increase their commitment to groups like the Illinois Family Institute.  No matter what happens this year with the marriage debate Christians must deepen their resolve to live as Christians in our modern world.  We must choose to do this out of love for God and our fellow man.

Sexual sin is a destroyer.  Jesus Christ is the creator.  We are His creation, and we must defend and assert this proposition relentlessly in America.

In God we Trust.

Dave Smith trust’s God.  He needs your financial support right now, as he concludes his preparations for tomorrow’s Defend Marriage Lobby Day.  What an encouragement it would be for Dave and his team to receive your pledge to stand with them.

I think Dave put it best last week when he made the following appeal:

I need your help today to continue the fight against this anti-family agenda.  It takes a lot of money to pay staff, keep the bills paid, maintain our full-time office, host Pastors’ Breakfasts, travel to every part of the state, run ads, send out mailings, produce a timely and relevant website, and organize a huge Lobby Day(s).  In just one week the October 23rd Lobby Day will be over.  The bills won’t wait for next week.

And the truth is, the bills are mounting, and they must be paid.

We don’t get any money from the government or from the mega-rich like our adversaries do.  We rely on the Holy Spirit moving in the hearts of his people: moms and dads, grandmothers, and grandfathers from all across the state.

Would you show your support for this cause and our work. Would you take a couple of minutes to make an online contribution?

Maybe you cannot be in Springfield next Wednesday.

You can make a donation.

I don’t hesitate in asking for your financial support.  I am not ashamed.  I’d beg you for your support if that would help.  This cause is that important to me, and the Illinois Family Institute is that effective.

I know it is important to you as well.  Please help your Illinois Family Institute remain strong in this fight.

Thanks for not delaying in making your contribution.

God bless you, and thanks in advance for your prayers and financial support for Dave Smith and the Illinois Family Institute.

P.S. The Fall Veto session begins today and runs through Thursday.  The second half will be held November 5-7. Please, click HERE to contribute what you can. 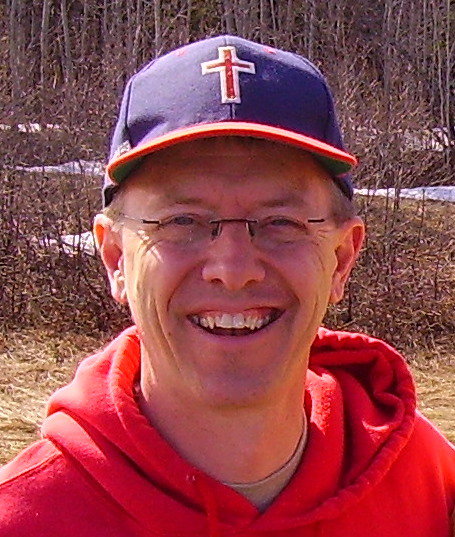