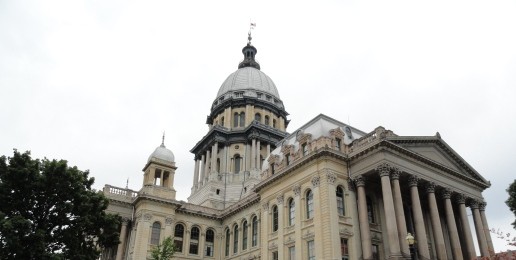 Sixty-one state representatives in the Illinois House cave in to pressure from Speaker Michael Madigan (D-Chicago) and the LGBTQ lobby.

On Tuesday afternoon, the Illinois House of Representatives recklessly voted 61-54 in favor of genderless marriage (SB 10) with 2 representatives voting present and 1 not voting.

The debate raged for over two hours with SB 10 with supporters of the bill filling the time with a constant stream of emotion, personal testimony, and accusations of discrimination. Those who spoke out in favor of natural marriage included State Representatives Jeanne Ives (R-Wheaton), David Reis (R-Olney), Rep. Dwight Kay (R-Edwardsville), Tom Morrison (R-Palatine), Mary Flowers (D-Chicago), and David Harris (R-Mount Prospect).

Responding to the many references to the Civil Rights movement, Rep. Flowers stated, “When I was discriminated against, it is not because of who I love, but because of the color of my skin…Homosexuality has nothing to do with race.” Flowers continued, “Even if the legal definition of marriage was changed, those two people will never be married in God’s eyes.”

Rep. Kay declared, “I’ve heard nothing today about the Scriptures. The only thing I’ve heard is about human rights. So I guess we’ve backed away from our heritage in this nation which we seem to do quite regularly for the expediency of what we wish to do at the moment. And ladies and gentlemen, that’s pride. That’s a belief that you’re better than the very foundation…which we find in the Scriptures.”

The vote came less than two weeks after an estimated 4,000 people descended upon Springfield supporting the definition of marriage as being between one man and woman on October 23rd.

SB 10 will go to the desk of Governor Pat Quinn who has publicly expressed his eagerness to sign the bill.

How Did Your Representative Vote? 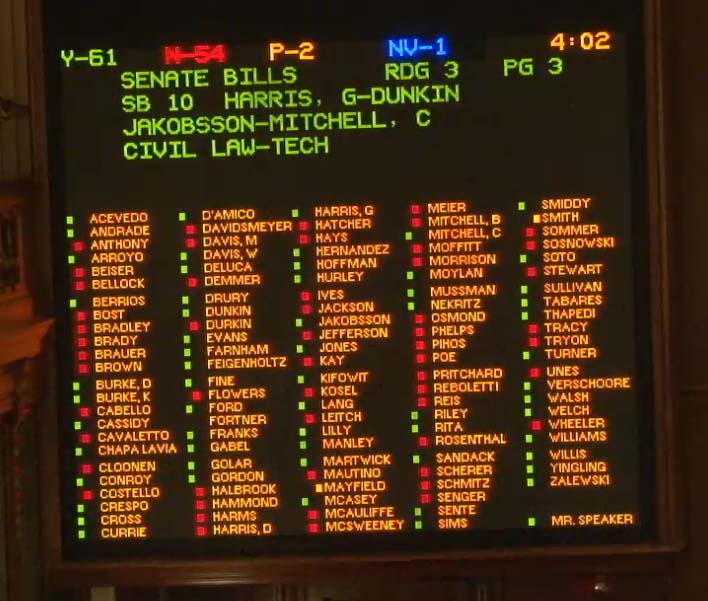 To see the full video or separate segments of the debate, CLICK HERE.

Andrew Willis
Andrew is a Chicago-based attorney, working in corporate and wealth-planning matters. He graduated with honors from the Chicago-Kent College of Law where he was here he served as an Executive...
Full bio and more from Andrew Willis
Related Articles