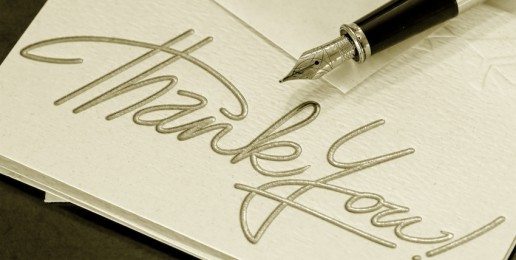 You did it again! Another victory!

SR 92 sponsor, State Senator Kimberly Lightford (D-Chicago), has informed our lobbyists that she is withdrawing her resolution on the disastrous treaty known as the U.N. Convention on the Rights of the Child (CRC).

THANK YOU. SR 92 is no longer a threat because of you.

Your phone calls, emails and letters sent an overwhelming message that was received loud and clear. Additionally, the position paper sent to Sen. Lightford by the Home School Legal Defense Association (HSLDA) was extremely compelling. We the people were able to kill this anti-family resolution before it was even heard in committee.

Congratulations on a job well done.

Our friends at the Illinois Christian Home Educators (ICHE) pointed out that the controversy sparked by SR 92 fulfilled a very important purpose by helping us educate a greater number of people on the harmful impact the CRC would have on our lives. ICHE also rightly points out that the UN’s CRC continues to be a threat at the federal level. (Watch for more information on this in the near future.)

This victory underscores the fact that you can make a difference with your grass-roots lobbying efforts. Let me encourage you to remain engaged in the process and our government of the people, by the people, for the people.

God bless you and your family,