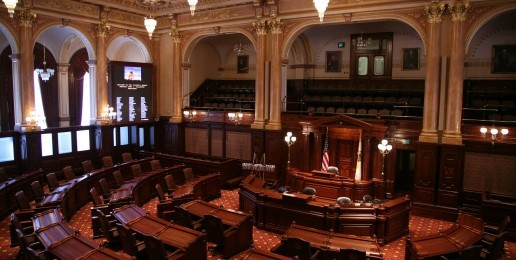 Homosexual activists mustered enough votes to legalize a new category of marriage — homosexual “marriage” — under the name “civil unions” early Wednesday afternoon. Illinois Governor Patrick Quinn has pledged to sign SB 1716 after the state Senate approved it by a vote of 32 to 24.

This bill now goes to Governor Pat Quinn who made a campaign pledge to sign it into law.

See how your state senator voted by clicking HERE.