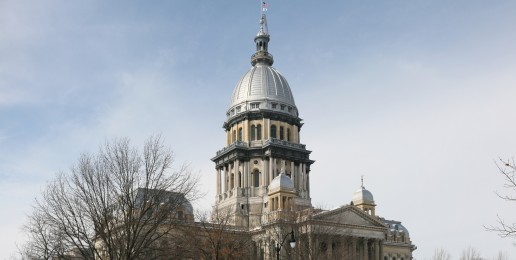 Despite an outpouring of calls, emails and faxes against redefining marriage and family, legislators in the Illinois House passed SB 1716 on Tuesday evening by a vote of 61 to 52.

Only two pro-family lawmakers, Rep. Ron Stephens (R-Highland) and Rep. David Reis (R-Olney) — both from downstate — had the courage to challenge this anti-family legislation on the House floor during debate while nine pro-homosexual lawmakers (2 Republicans and 7 Democrats) made emotional manipulative appeals for the bill’s passage.

This bill now moves over to the Illinois Senate where it is expected to pass.

See how your state representative voted by clicking HERE.