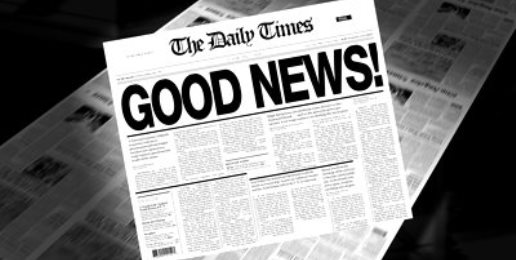 Late yesterday afternoon, the Illinois House voted 44 to 51 to reject HB 5569, a legislative proposal by State Representative Kelly Cassidy (D-Chicago) that would have allowed the government to usurp the rights of parents and their children to get the kind of help they want to change unwanted same-sex attraction. HB 5569 was co-sponsored by State Representatives Naomi Jakobsson (D-Champaign), Greg Harris (D-Chicago), Ann Williams (D-Chicago), Sara Feigenholtz (D-Chicago), Robyn Gabel (D-Evanston) and Mike Smiddy (D-Rock Falls).

Click HERE to see how your state representative voted on this legislation, or look at the graphic below.

In an article last month on this issue, IFI’s Laurie Higgins pointed out that the “ultimate motivation behind this legislation is to promote the Leftist assumptions of adult homosexuals who seek to wipe disapproval of homosexual acts from the face of the planet even if doing requires deception, harms children, undermines parental rights, and corrodes fundamental First Amendment speech and religious liberty.”

In a remarkable display of rhetorical excess, Cassidy argued that minors who desire to change their unwanted same-sex attraction through counseling are “horribly and humiliatingly abused.” It boggles the mind that Cassidy would expect her colleagues to believe that every counselor who helps minors with unwanted same-sex attraction “horribly and humiliatingly” abuses their young clients. Further, Cassidy expected her colleagues to believe her without any conclusive studies to support such an outlandish claim.

Cassidy further asserted that “This treatment plan causes depression, causes suicidal actions and is incredibly harmful to children.” Interestingly, Cassidy did not identify what specific “treatment plan” she was  referring to, nor did she present any research proving that counseling to help minors with unwanted same-sex attraction causes depression, suicide attempts, or harm.

This is a critically important victory for parents and minors, particularly minors who have been sexually abused. This bill would have prevented children from getting treatment to change unwanted same-sex attraction that results from abuse.

It’s also an important victory in that it will offer hope to those in other states who will be fighting this battle soon. Illinois now joins Maryland, Minnesota, and Virginia in defeating bills that seek to prevent minors and their parents from getting the kind of help they want. 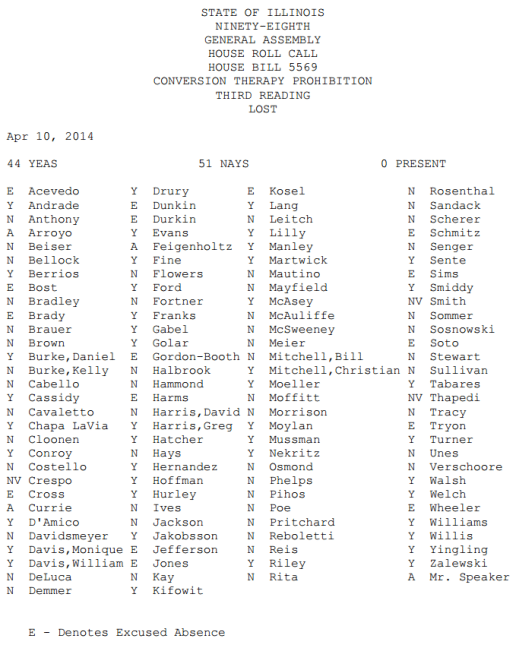 Statement on Conversion Therapy Ban
b
a
x
r