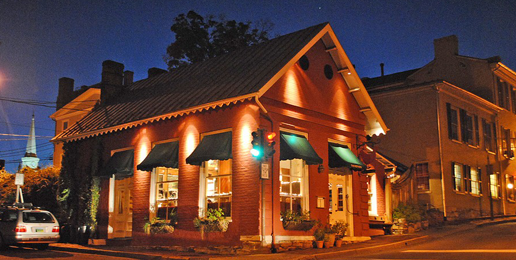 On Friday night, Stephanie Wilkinson, owner of the Red Hen restaurant in Lexington, Virginia, kicked out Sarah Huckabee Sanders and seven members of her family because Sanders works for the president. “Progressives”–once again demonstrating their inability to think analogically–believe this ill-treatment of Sanders and her family is analogous to the Masterpiece Cakeshop case.

Once more for the obtuse among us, Jack Phillips didn’t refuse to serve homosexuals or kick them out of his bakery. He refused to create and sell a product for a type of event that violates his deeply held religious convictions. He served homosexuals regularly. The Red Hen restaurant refused to serve any product to a particular person and her family.

Teachers of tolerance and devotees of diversity should be asked if they would have approved of restaurant owners  refusing to serve Holder, Lynch, Jarrett and their families because Holder, Lynch, and Jarrett worked for Obama. Would they have approved of restaurants refusing to serve anyone who worked in the administration of Bill Clinton–serial abuser of women? Would the leftists among us rejoice in the refusal of restaurants to serve anyone who worked for Ted-the-Killer Kennedy?