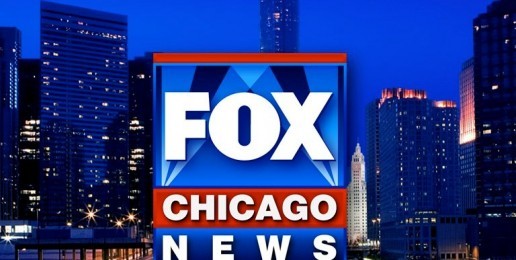 Story link: MyFoxCHICAGO.com (The video has been moved to Fox’s archives)

This “news” report from Chicago Fox News is typical of how the bias of the dominant media trumps journalistic objectivity and balance. While I think Fox’s Political Editor, Mike Flannery has some good political insights and I am sure he is a nice enough fellow personally, the segment above is indicative of how the media play to one side of a debate instead of remaining neutral.

To his credit, Flannery interviews our good friend and pro-family attorney Peter Breen of the Thomas More Society. But notice that Flannery challenges Breen to clarify his objection to the pending “civil unions” bill in Springfield.

Next, Flannery interviewed three pro-gay politicians (four if you add Gov. Quinn’s sound bite), including the sponsor of the same-sex “civil unions” bill — openly gay State Representative Greg Harris (D-Chicago). Harris argues that homosexual partners should not be denied hospital visitation rights for sick or dying loved ones. Where was Flannery’s challenge on this one? While I personally believe this to be a straw-man argument, the fact is earlier this year (April 15th to be exact), President Barack Obama issued an executive order mandating that nearly all hospitals extend visitation rights to the partners of gay men and lesbians and respect patients’ choices about who may make critical health-care decisions for them. It is a non-issue.

So why didn’t Flannery challenge Rep. Harris on this highly emotional and specious appeal?

Lastly, you will note that Flannery refers to religious and pro-family opposition to this legislation as “foes.” This choice of language is purposeful and intended to communicate a negative connotation about our opposition to this radical political agenda. We are the enemy? Ironically, this label could be used to describe the pro-gay side of this debate — but I doubt that you will hear a main street media type refer to homosexual activists as “foes” of traditional marriage and morality anytime soon.

Wouldn’t it be nice if there was at least one dominate news outlet that would uphold true journalistic standards?