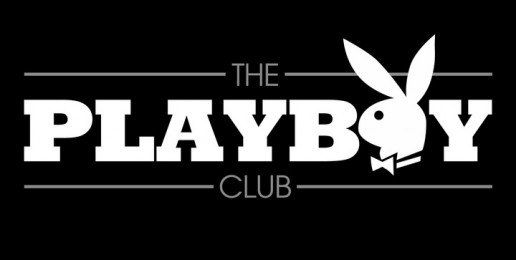 According to one group that works to advance truth and virtue in the public square, television viewers should prepare for another season of filth.

Matt Philbin, managing editor of the Media Research Center’s Culture and Media Institute (CMI), warns that the upcoming season proves “Hollywood is out of ideas — and if they can’t center a show around sex, they really don’t have a show to sell.” Hollywood claims it is simply filling the demand for smut, but Philbin suggests they live in a different world.

“It’s a monolithically liberal culture in Hollywood,” he contends. “It is a culture that sees nothing wrong with public discussions of sex, that feels no compunction about placing sex at the center of just about every product.” So, he concludes, it is no oversight on their part when it does happen.

One example of an upcoming show is NBC’s The Playboy Club, which “centers on the Bunnies and patrons of the original Playboy Club in 1960s Chicago.”

Philbin references Primetime Propaganda, a book by Ben Shapiro, who interviewed Hollywood creative types about liberal social bias. “They admit that, yes — it’s in there, and they essentially, some of them admitted contempt for a traditionalist, religious moral worldview. So there is a certain amount of intention in there,” the CMI managing editor shares.

He says this year’s TV lineup is morally edgy and filthy in some cases. And while it is marketed during primetime to adults and youngsters, sexual intimacy and drug and alcohol abuse present the most dangerous messages. So Philbin advises that viewers beware and that parents exercise more control over what their children watch on television.