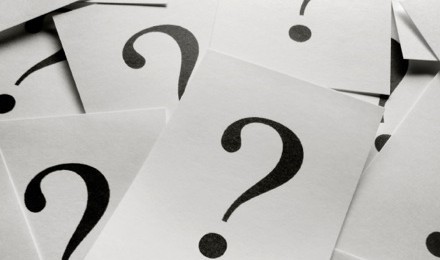 On August 4th, the front page of the Chicago Tribune reported in bold letters “Same-sex households skyrocket in Illinois,” claiming a 40 percent increase in this demographic over the past 10 years. Similar liberally biased stories have appeared in the State-Journal Register, Jacksonville Journal Courier and Quad-City Times.

At first blush, it sounds impressive. But a closer look at the data belies the Tribune’s “skyrocket” claim. The Census Bureau reports that there are 4,836,972 total households in the Land of Lincoln. The Census also reports there are 32,469 same-sex households in Illinois. Doing the math reveals that this “skyrocketing” population is less than a full percent of the total. In fact, it is only 0.67 percent of the total.

Two-thirds of a percent and the Chicago Tribune assigns a misleading headline that suggests that this demographic is “skyrocketing.” Despite their obvious exaggeration, the fact remains, 0.67 percent is a statistically insignificant number and not a news-worthy story, much less a front page headline — that is, unless there is a blatant attempt to bolster and advance a dubious political agenda.

Mainstream media and academia, for the most part, want us to believe this is a much bigger demographic than it is. The reality is encouraging; this isn’t a lost effort and we are do not face insurmountable odds. Despite the homosexual cheerleading by liberal institutions, we must remain steadfast in this cultural battle. Moreover, we need to remember that God is sovereign, and He is in the business of changing hearts and minds. Homosexuality is changeable, just like any other sinful behavior.

Islam Exposed As a Religion of ‘Brutality,’ Not ‘Peace’

Facebook Censoring? Say it Ain’t So!
b
a
x
r