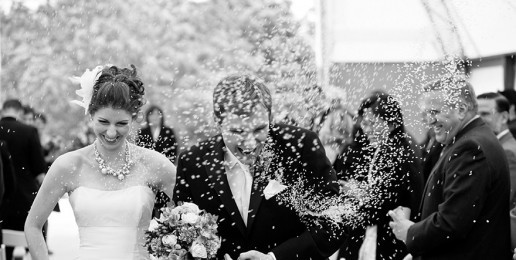 In a significant victory for pro-marriage forces, the California Supreme Court ruled this week that the sponsors of Proposition 8 have standing to defend the referendum in court when state officials refuse to do so.

Propositition 8 was a constitutional amendment banning same-sex marriage in California. Voters adopted it in November 2008 by a 52 percent majority in a referendum vote, in a direct response to the California Supreme Court’s ruling that homosexual partners had a right to same-sex “marriage.”

After further court challenges, a federal trial judge in San Francisco overturned Proposition 8 on August 4, 2010, saying the constitutional amendment was unconstitutional. When the measure was appealed higher, the U.S. 9th Circuit Court of Appeals, which presides over California asked the California Supreme Court to clarify whether the groups defending Proposition 8 had standing, or legal authorization, to do so. On Thursday morning the answer came: yes.

Ordinarily the task of defending state laws falls to state officials: the California governor and attorney general would be responsible to defend laws passed in their state from legal challenges. But California’s officials refused to do so, and the groups that sponsored the amendment in the first place stepped in to pick up the slack. This decision was about whether they were allowed to do so.

In an era when the people in the states, who are overwhelmingly pro-marriage, are repeatedly ignored by courts eager to coerce progressive visions into law, this development from California is immensely encouraging. And not only so for proponents of marriage — it ought to come as welcome news for all who love our republican tradition of law, decency, and order. The activism displayed by today’s courts is a disgrace to democracy, and is only aided and abetted by the abdication of state officials who claim a personal exemption from defending laws and principles their states have adopted through the legislative process.

As this case proceeds through the court system, possibly ending up before the United States Supreme Court, the California ruling will have implications for other states across the country. It provides a way of access for the people to defend their values in court even if their state officials refuse to do so. This, and not the judicial activism we have seen over the past decades, is a true defense of equality and the rule of law.

Would you please consider making a generous donation
right now to help us as we work to defend and support
the families of Illinois?

California’s Religious Liberty Moment—Coming to Illinois?
b
a
x
r