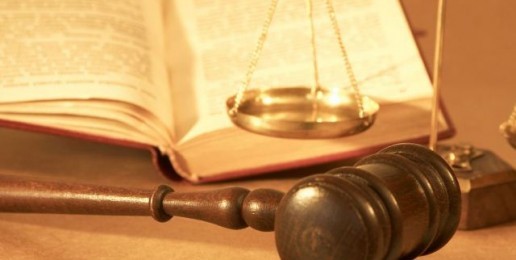 11 State Lawmakers Step Up in Support of Natural Marriage
09.01.12
PRINT

This week, a bipartisan group of 11 members of the Illinois General Assembly filed an amicus curiae brief defending the constitutionality of Illinois law defining marriage as the union of a husband and a wife. Led by Senator Kirk Dillard (R-Westmont) and Senator Bill Haine (D-Alton), the legislators’ brief supports a motion to dismiss the ACLU and Lambda Legal lawsuits filed by Thomas More Society attorneys, on behalf of downstate county clerks who were allowed into the case to defend the law.

“We welcome the bipartisan support for Illinois’ marriage law offered by this respected group of legislators,” said Peter Breen, executive director and legal counsel for the Thomas More Society. “They rightly point out that under our constitutional system, the issue of how the government treats domestic relationships is reserved to the General Assembly.”

The legislators assert that the judicial branch should not rewrite the state’s marriage laws, stating that “to do so would be to place the court in a position of acting as a super-legislature, nullifying laws it does not like. That is not our proper role in a democratic society.” They also claim that such action would, “Dramatically interfere with the constitutional guarantee of separation of powers by which the general assembly is empowered to make public policy….”

The legislators also cite several sociological arguments stating that “… the marriage structure that helps children the most is a family headed by two biological parents ….” The legislators also supported the religious liberty concerns raised by the amicus brief of the Catholic Conference of Illinois, also filed this week, indicating that “of great concern to us is hostility that may be shown to Illinois’ religious minorities” who oppose same-sex marriage.

Take ACTION:  Click HERE to contact your state representatives and state senators, urging them to support HJR 95 and its call for an amendment to the Illinois Constitution that clearly defines marriage as the union of one man and one woman.