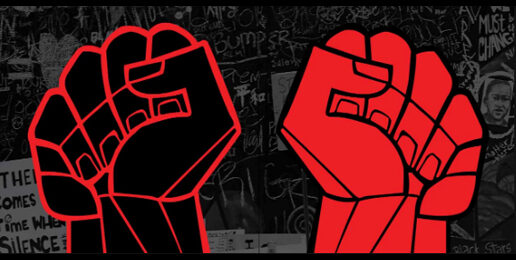 There is nothing new under the sun, and that holds true for Black Lives Matter (BLM), the anarchical organization hell-bent on cultural revolution, which means deracinating those institutions necessary for human flourishing. Marxism, feminism, and paganism were chewed up, swallowed, and vomited out as the bolus BLM.

Knowing that a divided house cannot stand and longing for the collapse of the house, BLM uses race to divide and destroy. Saturated with Critical Theory, which emerged from the desiccated carcasses of failed Marxist projects and flourishes in academia, BLM exploits identity politics—not to unify and free the oppressed—but to acquire power.

Mark T. Mitchell, dean of academic affairs at Patrick Henry College and author of Power and Purity: The Unholy Marriage That Spawned America’s Social Justice Warriors (Gateway, 2020), makes clear what so many Americans intuit about the BLM-spawned riots:

Is race really the central issue in what has been happening? . . . Most Americans are far less concerned about race than they are about providing for their families and living at peace with their neighbors. Something other than racism is driving these protests.

Read the rest of the article at SalvoMag.com.