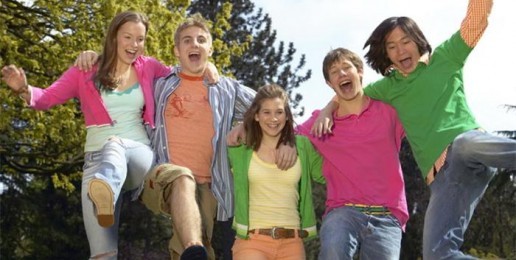 The federal government’s latest survey on sexual behavior in the United States contains evidence that more teenagers are choosing abstinence over sex. In the 15 to 24 age group, 29 percent of females and 27 percent of males report never having sexual contact with another person-higher percentages in both cases than in 2002.

“The public’s general perception is that when it comes to young people and sex, the news is bad and likely to get worse,” said Bill Albert, chief program officer of the National Campaign to Prevent Teen and Unplanned Pregnancy. The new report, however, provides at least indirect evidence that “many, many young people have been very receptive to the message of delaying sexual activity.”

The study also found that across the entire age-span surveyed — age 15 through age 44 — thirteen percent of women reported some same-sex sexual behavior in their lifetime, compared to 5 percent of men.

The study’s findings came from interviews with 13,495 men and women in the latest round of the National Survey of Family Growth, conducted from 2006 to 2008. The survey has been conducted 7 times since 1973.