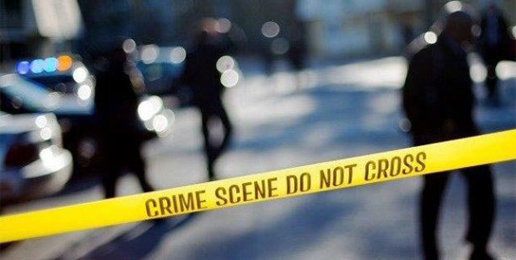 Guns or Family Dysfunction Cause of Mass Killings?
Written By Laurie Higgins   |   08.06.18
PRINT

With each horrific mass killing, “progressives” preach against guns. Again and again, when a man mows down innocent people, liberals put gun-ownership in their sights, which is like looking at the problem of teens who cut themselves and angrily proclaiming that the problem is easy access to razor blades. Women have access to guns too. If guns were the problem, then why aren’t any mass killers women?

Of course, gun control and the Left’s obsession with killing the Second Amendment by a thousand regulatory cuts are political issues, but if the Left truly cared about protecting society from gun violence, they would look beyond the cheap, superficial, but good-for-rallying the troops issue of gun control. They would look at the deeper issue of family dysfunction that likely contributes in some and perhaps many cases to mass killings and most certainly contributes to gang violence that plagues all large American cities.

Here is a list of just American mass killers (yes, mass killers are found all over the world). Please note that not all of them used guns:

Economic frustrations may be the proximate cause or a contributing factor for those whose psychological and emotional needs were not met as children, thus leaving them unable to cope with life’s obstacles. But the ultimate cause is likely something deeper, more profound than fiscal insecurity.

Of course, only a small fraction of children from dysfunctional families become mass killers, just as only a small fraction of mentally ill, bullied, shy, or gun-owning people become mass killers. And some mass killers grow up in intact, functioning families. But could family breakdown contribute to the impulse to do violence in some cases? Might an intact family structure help prevent such desires in children who have other conditions that put them at risk for anti-social behavior? Is there not sufficient evidence to justify the inclusion of family breakdown as a possible contributing factor in news stories about mass killings? Is there not sufficient evidence that family breakdown may contribute to mass killings to justify studies of its potential causal effect?

Guns Are Not the Ultimate Cause of Mass Killings

Was Family Breakdown a Factor in Connecticut Shooting?
b
a
x
r