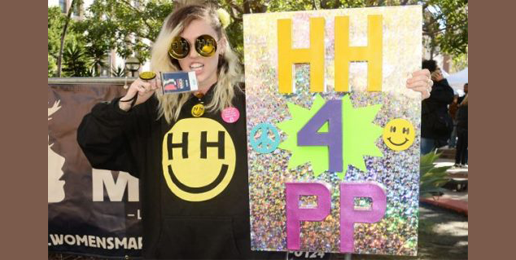 It’s time for the federal government to cease funding Planned Parenthood until such time as they  stop killing humans in the womb; stop providing contraception and abortifacients; and stop peddling a Leftist sexuality ideology to minors.

If Planned Parenthood wants to provide those products and services to minors and women of childbearing age, they should ask George Soros, Madonna, Miley Cyrus, and Ashley Judd to subsidize them.

Taxpayers should not be forced to do so. 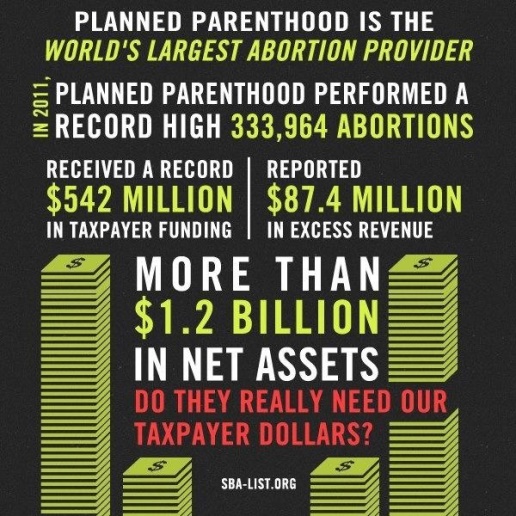