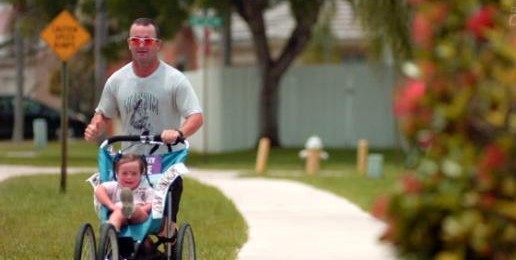 It’s been a revolting year on the fetal front.

Recently, pro-abortion activists chanting “Hail Satan” in the Texas State house worked feverishly to protect the ghastly legal right of women to kill their preborn babies even after these babies can feel pain.

A few months back Kermit Gosnell’s filthy fetal abattoir was exposed, forcing feticide-facilitator Nancy Pelosi to try to distance herself from Gosnell with a completely incoherent statement:

What was done in Philadelphia was reprehensible, and everybody condemned it. For them [those proposing pro-life legislation] to decide to disrespect the judgment a woman makes about her reproductive health is reprehensible….As a practicing and respectful Catholic, this is sacred ground to me when you talk about this. I don’t think it should have anything to do with politics, and that’s where you’re taking it, and I’m not gonna go there.  [Emphasis added.]

Let’s see if we can untangle the miasmic confusion that animates Pelosi:

Light, however, is beginning to pierce the darkness. It’s possible to imagine a world in which more babies will be lucky enough to survive the treacherous waters of the womb. Maybe we can even hope for a day when the genocide being perpetrated against Down Syndrome babies who are murdered for no reason other than their physical imperfections and cognitive limitations will end.

A New Eugenics
b
a
x
r