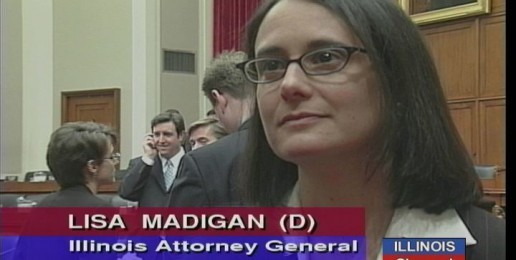 Chicago, Illinois March 12-Reacting to the recent claim by the Attorney General that the Illinois Constitution contains a right to abortion, attorneys from the Thomas More Society will appear in Cook County court on Monday, March 15, again seeking to intervene in the latest American Civil Liberties Union (ACLU) lawsuit, challenging the Illinois Parental Notice of Abortion Act of 1995.

In Hope Clinic, et al., v. Brent Adams et al. (No. 09 CH 38661), Thomas More Society attorneys are representing Illinois State’s Attorneys Stu Umholtz (R-Tazewell), Ed Deters (D-Effingham) and Ray Cavanaugh (R-Henderson), and maintain that because there is no right to abortion in the Illinois Constitution, the ACLU’s latest challenge to parental notice is baseless. The Attorney General, representing various Illinois officials who are named as defendants, has moved to dismiss the case on other grounds.

The Parental Notice of Abortion Act requires a child under age 18 to notify a parent, grandparent or step-parent in the home, or to go before a judge to get a waiver, prior to undergoing an abortion. The Act was prevented from going into effect in June 1995, by an injunction issued by the federal district court in Chicago. Fourteen years later, in August of 2009, the federal appeals court lifted the injunction. However, before the Act could go into effect, the Illinois Medical Disciplinary Board imposed a 90-day grace period on enforcement. On the day that grace period ended, November 4, the law was in effect for only a few hours before Judge Daniel Riley of the Cook County circuit court granted a temporary restraining order, again halting enforcement of the Act.