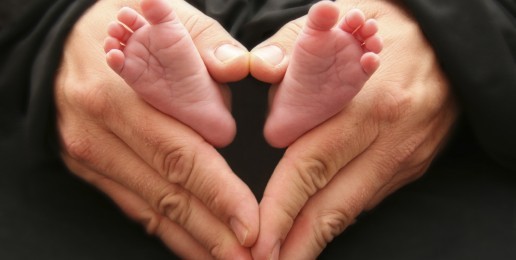 In the past week, two troubling comments regarding abortion caught my attention—one of which justifiably caught the attention of the entire country. Once again much heat but little light was generated in the ensuing brouhaha.

The first troubling comment was a particularly inept and painful statement from U.S. Representative Todd Akin, which included the phrase “legitimate rape.” Akin’s unfortunate comment could have provided an opportunity to explore with greater clarity and depth a philosophical and moral question of supreme importance, but instead what followed was superficial, dishonest, and exploitative noise. Our feckless talking heads and political leaders chose to use Akin’s comment for political jujitsu rather than enlightened discourse.

Some random thoughts on the Akin debacle:

The second troubling comment came from Kay Bailey Hutchison, retiring Republican senator from Texas who said this on a Sunday morning news program:

It seems that Republicans like Kay Bailey Hutchison are again calling for the  infamous “Big Tent” that allows for the destruction of marriage and the unborn—you know, those trivial issues that can’t hold a candle next to fiscal issues. Apparently, the Republican tent is supposed to become big enough to accommodate a herd of donkeys.