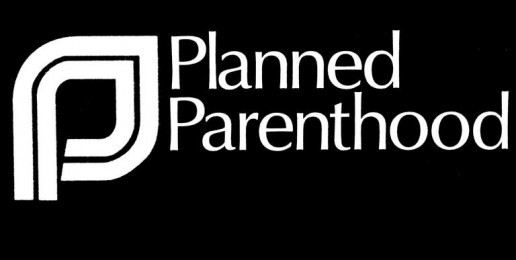 According to its most recent annual report (July 1, 2009 – June 30, 2010), the Planned Parenthood Federation of America received more than $487 million taxpayer dollars and performed nearly 330,000 abortions.

Several members of Congress attempted to strip Planned Parenthood of its federal funding during 2011 budget negotiations, but were not successful. Some states, such as Indiana, also attempted to reject federal money for Planned Parenthood, but were ultimately forced by the Department of Health and Human Services to accept it or risk loss of other federal revenue.

Planned Parenthood’s recent annual report is a wake-up call for pro-life Americans.  They continue to claim that no federal money is spent on providing abortions and that their government funding is essential to their services. They also claim that only 3-percent of their services relate to abortion, but the numbers don’t add up.

While Planned Parenthood says it offers all types of “family planning” services, the same annual report revealed that the organization made only 841 adoption referrals out of 3 million clients served, while performing nearly 1,000 abortions per day in its clinics.