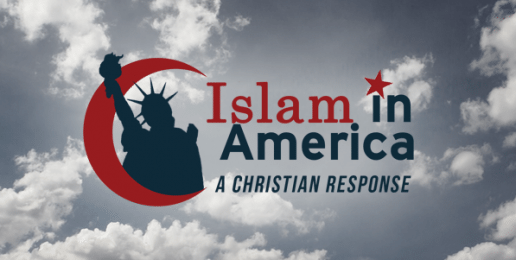 Islam is on the rise around the world, whether it be terrorist activity in the Middle East or the increasing number of followers here in United States. Though these trends open up many opportunities to share the gospel, Christians also have reason for concern.

We have now reached a tipping point–the spread of Islam is rapidly altering the way we live. These changes are cause for alarm, for they endanger our freedoms of speech and religion.

Join us as we hear from Dr. Erwin Lutzer, pastor of Moody Church and the best selling of author of numerous books including The Cross in the Shadow of the Crescent: An Informed Response to Islam’s War with Christianity, speak on one of the most pressing issues facing the church and the nation today.

Presented by the Illinois Family Institute, you will not want to miss this one night only event  in the western suburbs of Chicago.

“Remember that the real threat to the United States is not so much terrorism, but Islamism, which intends to challenge our constitutional liberties and take advantage of political correctness to silence discussion and debate about Islam and to undermine our national security…” ~Dr. Erwin Lutzer 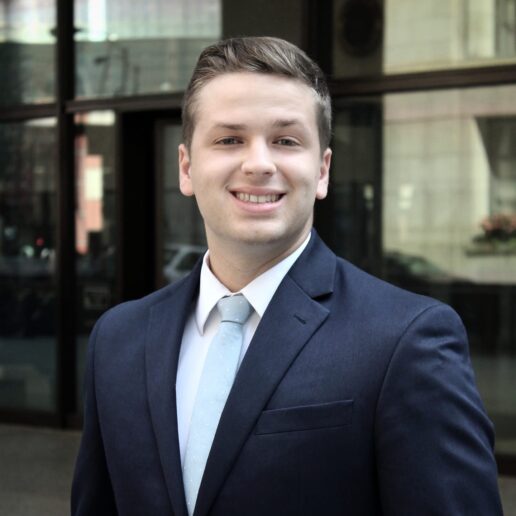 Divided We Vote: Evangelicals and the 2016 Election

Religious Persecution: Coming to America?
b
a
x
r