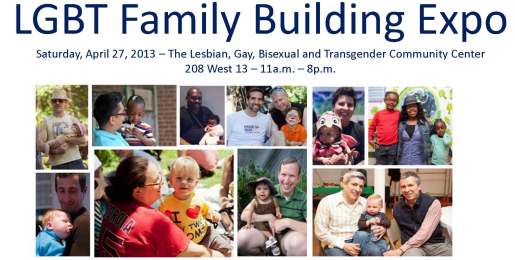 What Surrogacy Reveals About Homosexuality
Written By Laurie Higgins   |   10.11.13
PRINT

Critical and inconvenient truths about homosexuality, marriage, and children manage to leak out in unexpected places. If you’re not reading carefully, you may not even notice them.

Here are several brief quotes from Tuesday’s Chicago Tribune article on “gestational surrogacy” that unintentionally expose some of those inconvenient truths:

Another unpleasant truth highlighted in the article is that according to an attorney specializing in “third-party reproductive arrangements,” “‘Illinois is one of the most surrogate-friendly states if not the most surrogate-friendly,'” largely due to the Illinois Gestational Surrogacy Act of 2005. According to the Trib, “Under the Act, when a gestational surrogate (one who is the carrier but not the egg provider) gives birth in Illinois, parenthood passes immediately to the intended parents, traditional or same sex.” The Trib reports that people “come from all over the U.S. and Europe to have their surrogate babies born in Illinois,” because “[i]n many European countries and in some states, like Michigan, surrogacy is illegal.”

Well, here’s another nice mess Illinois politicians have gotten us into.