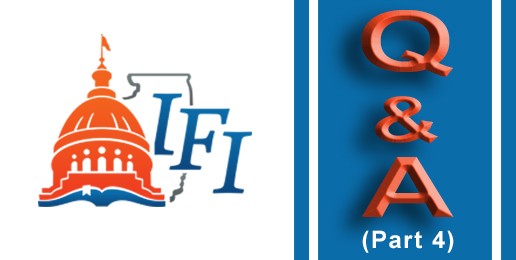 Is the legal prohibition of same-sex “marriage” analogous or equivalent to bans on interracial marriage?

The basis for the comparison of homosexual “marriage” to interracial marriage is based on the fallacious comparison of homosexuality to race. Race is, of course, a lousy analogue for homosexuality. Race is 100 percent heritable, in all cases immutable, and has no inherent connection to subjective feelings, desires, or volitional acts. Homosexuality, in contrast, is not 100 percent heritable, is in some cases fluid, and is constituted centrally by subjective feelings, sexual desire, and volitional sexual acts.

Here are some differences that the Left refuses to acknowledge: