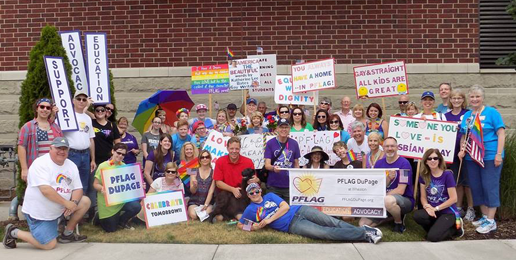 Two young couples and their young children attended an Independence Day parade in a conservative Illinois town. For the fourth year in a row, a homosexual “pride” float was a noxious presence in the parade. This year one of the fathers gave it a “thumbs down” as it passed by, which resulted in some other onlookers booing him. One man said to him, “think about the kids.”

Why is it deemed socially acceptable for “progressives” to express their views of homosexuality through the symbolism of a float, but it is deemed socially unacceptable for conservatives to express their views of celebrations of deviant body- and soul-destroying sexuality through the symbolism of a barely noticeable “thumbs down”? And is giving a “thumbs down” to a float a more grievous offense than booing a person?

However did we get to a point in America where an Independence Day parade for families includes a float celebrating that which God abhors and everyone sits there like sheeple? If our heads were screwed on right, if our hearts were properly formed, if our spines had been built strong in 12 ways, there would be protests at city halls across the country. But you can’t have an effective protest if no one comes. And so, through incrementalism ignored, the pro-perversion movement metastasizes.

I wonder what the shepherd-less sheeple will do when trannies march in the July 4th parades and then hightail it over to the library for drag queen story hour for the little ones, or when more public libraries host tranny-training summer camps for 5-year-olds like the Ames, Iowa library is offering at the end of July.

The Ames Public Library—which has for the past two years “hosted drag shows”—is wasting $600 of taxpayer money to host “Camp Drag” for children ages 5-11 and 11-18. At this four-week camp, 5-year-olds will learn about the culture and history of the sick world of cross-dressing “entertainment” as well as participate in workshops on “makeup, costuming, and performance skills.” And all of this is rationalized by slopping the adjectives “inclusivity,” “safety,” “acceptance,” “fun,” and “fearlessness” on the sordid—formally adult world—of “drag.” 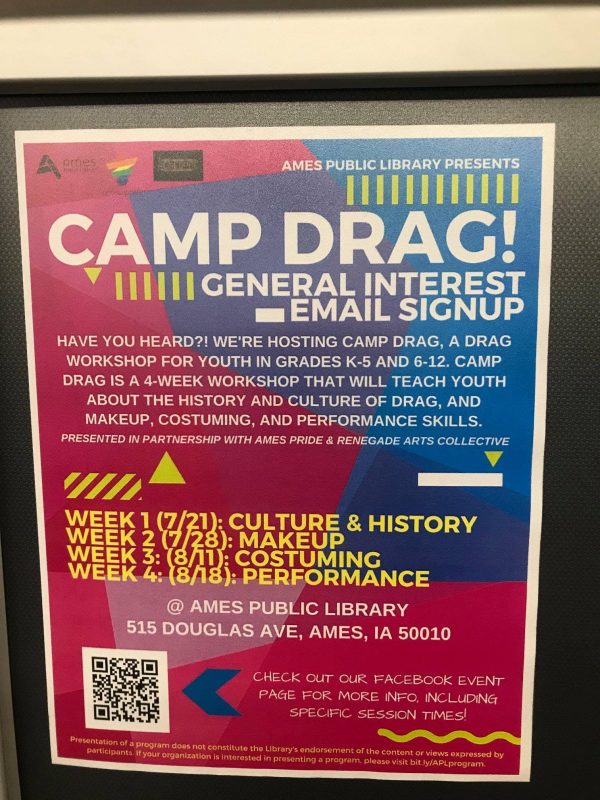 I think we all know what the shepherd-less, spineless, heartless, mindless sheeple will do.

Pole-Dancing for Preschoolers
b
a
x
r