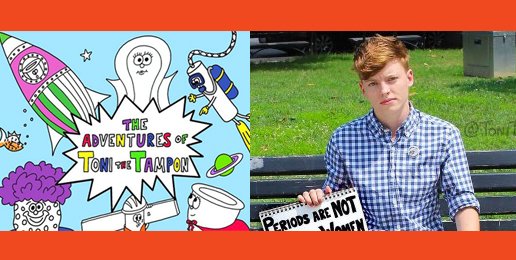 Menstru-philes bristle at the idea that “menstruation is equated with femininity and womanhood.” They argue that  “Menstruation stigma is definitely rooted, but that doesn’t mean it only affects women.” Menstru-philes argue that “if we frame menstruation as only a woman’s issue, we imply that trans men and non-binary people who happen to menstruate are actually women.” They recommend that when referring to “those who menstruate,” we not call them “women and girls.” Instead, refer to them as “people” or “people who menstruate.”

Into the period-positive movement has marched Cass Clemmer, a young woman, reproductive health “educator,” and artist who identifies as “trans” and “queer” and wants to be referred to by the plural pronouns “they” and “them.”

Clemmer argues that “A lot of us are taught to keep periods to ourselves, to the point that even having a wrapped tampon outside the confines of the bathroom can feel inappropriate.” She also claims that the “deeply conservative community” in which she was raised “taught everyone to be ashamed of their periods.”

Let’s hope Clemmer doesn’t start an excretion-positive movement to destigmatize urinating and defecating by bringing those activities out into the open.

Clemmer believes that tampons should not only be brought out into the open but also that they shouldn’t be associated with women.

She recently posted an Instagram photo of herself themself (themselves?), “manspreading” in light-colored men’s trousers on a park bench with menstrual blood soaked through her pants crotch and holding a sign that says, “PERIODS AREN’T JUST FOR WOMEN #bleedingwhiletrans.” Of course, she is objectively a woman, so the sign is silly.

In the service of destigmatizing menstruation, Clemmer created a coloring book for little girls—er, I mean, young humans with breasts and vaginas that will one day menstruate. The coloring book, titled The Adventures of Toni the Tampon, features Toni, “magnificent Marina the menstrual cup,” Patrice the pad, and Sebastian the menstrual sponge. Clemmer wanted a male character because in her science-denying world, “yes, men do get periods.”

According to the website Mashable, “Clemmer admits the decision to include genderqueer and transgender characters undoubtedly makes the coloring book harder to market in a world that largely believes only women get periods. But risking profits and popularity in the name of inclusivity and accurate depiction was more important to the artist.”

Clemmer said, “‘I’d rather help just one genderqueer or trans menstruator feel like they were seen, than sell a thousand copies only to reinforce the boundaries society draws by gendering periods in the first place.’”

I’m pretty sure it wasn’t society that “gendered” periods.

Clemmer wrote a “poem” about her period that reveals her pathological response to her own biology:

[L]et me take you back, To the details that I can still recall, Of the day I gained my first period, And the day that I lost it all…. Everyone told me my hips would grow, I looked at them and couldn’t stop crying, “What’s wrong with you? You’ll be a woman!” They kept celebrating a child dying. See my body had betrayed me, That red dot, the wax seal, On a contract left there broken, A gender identity that wasn’t real. Most people deal with blood and tissue, And yet my body forces me to surrender, Cause every time I get my cycle, Is another day I shed my gender. My boobs betray me first, I feel them stretching out my binder, I send up questions, “am I cursed?” And wish to god that she was kinder. The five days it flows, I try to breathe, I dissociate, While my body rips outs parts of me, Leaving nothing but a shell of hate. The blood drips from an open wound, Of a war waging deep inside my corpse, The battle between mind and body,

If there is a mismatch or battle between mind and body, how does Clemmer know that the problem resides in her healthy, normally functioning body and not with her mind that causes her to see her breasts as a betrayal and curse? Why does she not view her mind which  dissociates from her hated female body as the traitorous and disordered enemy of health and truth?

Period-positivists who see that properly functioning menstruating bodies are something to be valued and seek to help young girls view their menstrual cycles positively don’t see the irony in supporting the “trans” ideology that promotes the chemical and surgical mutilation of healthy female and male bodies.

In order to have pregnant and chest-feeding men, you must first have menstruating boys. They all live in the state of Confusion on Flat Earth where they futilely practice human alchemy and speak Newspeak. 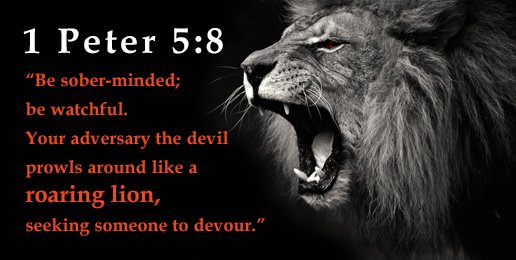