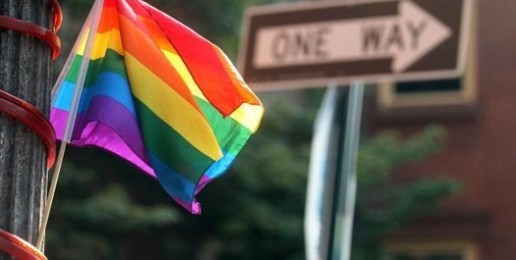 It is clear from reactions to the U.S. Supreme Court rulings on same-sex “marriage” that many Americans do not understand the public purpose of marriage.

Marriage has a public and a private purpose. The public purpose of marriage is to unite men to women and both to any children they produce.  Governments recognize marriage because it is an institution that benefits society and children like no other relationship.  Where marriage declines, government grows, intrudes, and steps in to pick up the pieces.

Throughout history, in diverse cultures on every part of the globe, governments have understood that marriage is not just any kind of love.  It is the special union of a man and a woman.  Still today, 94 percent of all the countries on earth recognize marriage as a man and a woman. Contrary to perception, not one of America’s 38 state laws upholding natural marriage were just struck down.

Marriage is about the established needs of children, not merely the desires of adults or the demands of activists. Changing the foundation of marriage from the set needs of society and children to the various desires of adults is a dangerous move.

Less than 24 hours after the rulings, those with other desires claimed their agenda.  The polygamists see their long awaited opportunity for multiple partner marriages.  As Practical Polyamory spokeswoman Anita Wagner Illig said “We polyamorists are grateful to our [LGBT] brothers and sisters for blazing the marriage equality trail.”   They know that once society walks away from the logical, time tested boundary of one man and one woman there is no stopping point.

Those who defend natural marriage are not seeking to change anything or to force a new view of marriage upon others.  Without the fixed standard of one man and one woman, anyone will be able to remold a marriage as if it were Silly Putty and force their view upon schools, churches and other institutions.

Homosexuals in all 50 states are free to live together, buy property together, enter contracts, and have their unions blessed by a religious community, but redefining marriage for all of America based simply upon their personal desires goes too far.  Rather than what some may want or feel, the public purpose of marriage should be based upon what we know to be true about the needs of children and society.