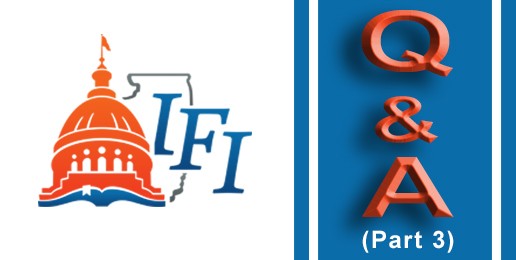 How would the legalization of same-sex “marriage” affect society?