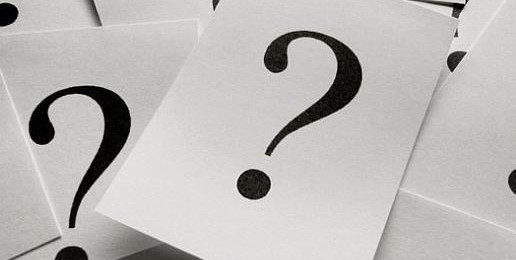 In more than a few articles, I have included questions regarding marriage that should be posed to our lawmakers by their constituents and the press, and which all conservatives—including conservative lawmakers—should be able to answer. We have received numerous requests for answers to these essential questions. Each day this week I will attempt to provide brief responses to each of the questions. Brevity and my own intellectual limitations guarantee a degree of inadequacy, but my hope is that even with those limitations, the answers will be helpful. Portions of these articles appear in previously posted articles by this author.

What is marriage? Does it have any inherent features or do we create it out of whole cloth? Why is marriage limited to two people?

When “progressives” argue that marriage is centrally or solely constituted by love and composed of two people, they are asserting that marriage has a nature that society merely recognizes. In other words, marriage in their view is not created out of whole cloth. Marriage, in their view, has an inherent nature, which is a claim with which conservatives would agree.

“Progressives” and conservatives disagree, however, about what those inherent features are. Conservatives argue that even more central to marriage than love is sexual complementarity. Conservatives understand that marriage is binary because there are two sexes and when one man and one woman come together in a sexual union, children often result.  The sexual union of one man and one woman is the type of union that produces children. If humans did not reproduce via this type of union, there would be no such thing as government-recognized/regulated marriage. Relationships distinguished by sex would simply exist as a different type of friendship with no need for government recognition, and no reason for either permanence or exclusivity.

In fact, by jettisoning sexual complementarity from the definition of marriage, “progressives” render both government involvement and the requirement regarding numbers of partners irrational. If, as “progressives” assert, marriage has no inherent connection to sexual complementarity and the reproductive potential related to sexual union between two people of opposite sexes, the government has no reason to be involved in marriage and the government has no rational reason to limit marriage to two people—or to prohibit incestuous marriages between siblings.

And if marriage has no inherent connection to sexual complementarity and its procreative potential, marriage becomes meaningless as a public institution.

Do children have a right to be raised by a mother and father?

As most Americans acknowledge, some rights are self-evident and unalienable. The inherent right of children to know and be raised by their biological mother and father is one such right. Historically, society recognized and respected this right and the needs of children whose biological parents could not raise them by placing children with a mother and father.

Homosexual couples, however, deny children this right without even an attempt to justify their arrogant abrogation of children’s rights. And the press is complicit in this abrogation when they refuse to ask homosexual activists and our lawmakers if they believe that children have an inherent, unalienable right to be raised whenever possible by their biological mother or father. Our liberal activists and lawmakers would have to answer either “No, children have no such right,” or “Yes, children have such a right, but the desires of homosexuals supersede it.”

Deliberately creating motherless or fatherless children is a gross violation of children’s rights.