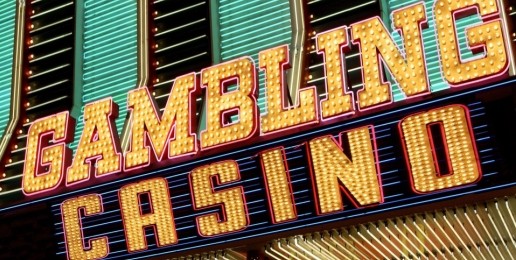 As an economic-development tool, gambling is far from a sure bet, analysts explain in a Wall Street Journal article, saying that 2008 has proven that the industry is not recession proof as once thought. The article about the push in many states to legalize or expand gambling says the rush to do either of those is short-sighted. Several state lotteries have reported significant drops in sales, while gambling revenue in the key markets of Las Vegas and Atlantic City has plummeted.

“Just saying, ‘Oh, we need money to fill a budget hole, let’s legalize gambling’ — that doesn’t seem very farsighted to me,” said David G. Schwartz, director of the Center for Gaming Research at the University of Nevada at Las Vegas.

Suzii Paynter, who directs the public-policy arm of the Baptist General Convention of Texas, dismissed rosy projections of gambling revenue as “billionitis.” She argues that casinos wouldn’t so much bring in new dollars as cannibalize revenue from more-wholesome attractions, such as amusement parks, campgrounds and professional sports.