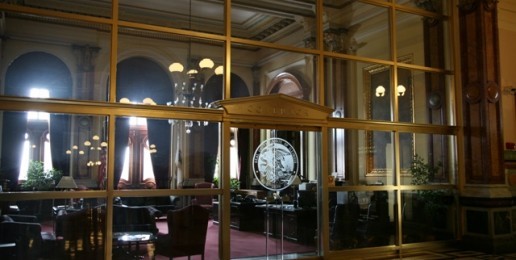 Although the massive gambling bill passed the Illinois General Assembly in the waning days of the Spring Session, Governor Patrick Quinn has made it clear that he is not excited about the size of this gambling expansion. In a press conference on June 1, 2011, Quinn told reporters that he thought this gambling bill was “excessive.”

According to a Chicago Sun-Times article, Quinn also said “I’m beholden to the people of Illinois, not to legislators, not to mayors. The people of our state, all 13 million good and true, they’re the ones who I get up in the morning every day and say, ‘What’s best for them?’ ”

If that is true, it is hard to see how Gov. Quinn can ignore the plethora of research that strongly suggests gambling is a blight on the social well-being of society.

Gov. Quinn said he wants to “listen to the people” and will look at every part of the gambling bill before deciding what to do. He may veto part or all of this predatory gambling bill. Since he is listening, the faith community must speak up and encourage him to do the right thing.

Take ACTION: Contact Governor Quinn today to ask him to VETO this massive gambling bill (SB 744). Remind him that he campaigned against the expansion of gambling in Illinois. Respectfully tell him that creating losers is a terrible way for the state to gain a revenue source. If there is an outpouring of calls into his office, this could still get defeated.

Tell Springfield Lawmakers “No More Gambling” and “No More Taxes!”