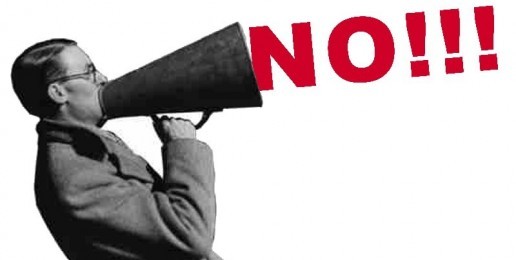 It’s not enough just to be concerned!
We need you to take action too!

Late last month we alerted you to the threat of yet another push to expand predatory gambling in the state of Illinois.  In today’s Chicago Sun-Times, columnist Michael Sneed reports that Governor Patrick Quinn “had a ‘nice’ chat recently with Arlington Racetrack impresario Dick Duchossois” at the Kentucky Derby.  The suggestion is that progress was made in negotiating for a Chicago casino and financial help for the failing horse racing industry.

Confirming that rumor, IFI lobbyists tell us that a new gambling expansion proposal is imminent.

With two weeks to go in the Spring Session of the Illinois General Assembly, our state lawmakers need to hear from their constituents.  Make no mistake, your state representative and state senator are hearing from dozens of pro-gambling lobbyists, who are putting on a full court press in these final days of the Session.  Every lawmaker needs to hear from dozens and dozens of people back home in their districts.

Take ACTION:  Click HERE to send an email or a fax to both state lawmakers.  Tell them to stop playing games with gambling expansion and to focus on the hard work the people of Illinois sent them to Springfield to tackle:  Pension and Medicaid Reform.

A Good Way to Wreck a Local Economy: Build Casinos
b
a
x
r