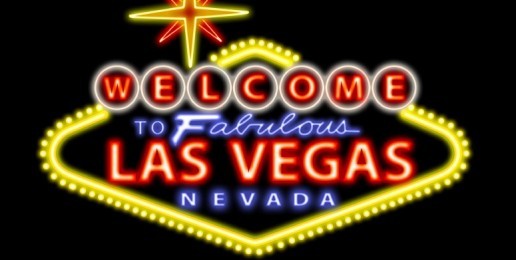 The Illinois General Assembly is nearing the end of the Spring session, and politicians and gambling interests are turning up the heat to pass a massive gambling expansion bill that includes a city-owned casino for Chicago, land-based casinos in Danville, Rockford, Park City, South Suburbs of Chicago, expansion of 6,000 more gambling positions at existing casinos, and slot machines at 6 racetracks.  The new pro-gambling group, Illinois Revenue & Jobs Alliance, is pushing for passage of SB 1849, which is on postponed consideration in the House.  SB 1849 received 58 votes in the House last year and could be called for another vote at any time.

Chicago Mayor Rahm Emanuel has endorsed plans for a Chicago casino. State Representative Lou Lang (D-Skokie) says the mayor has been calling lawmakers down in Springfield to make sure that gets done. Read more HERE.

As Gov. Pat Quinn amps up pressure on lawmakers to address pension and Medicaid reform, another issue is noticeably absent from the Chicago Democrat’s agenda.

Quinn said gambling expansion, including slot machines at horse racing tracks, should not become a political distraction in the remaining six weeks of session for the General Assembly, because Medicaid and pension stabilization are “the highest priorities we can possibly focus on.”

The Chicago Democrat criticized lawmakers on both sides of the aisle pushing gambling expansion as “some … who frankly don’t want to deal with the hard things. They say the solution would be expanded gambling and we don’t have to make hard choices.”  Read more HERE.

The cleverly worded question in the Illinois Revenue & Jobs Alliance poll released this week starts by asking people whether they support or oppose government revenue.  Not surprisingly, it produced the desired results. (Source HERE.)

Pastor Thomas Miller says as much as he wants to see the economy improve in Danville, a casino is not the way to go, “I’m not against economic improvements from Danville, Vermilion County and Illinois but I would absolutely not give my blessing because of the families that will be negatively affected.” Read more HERE.

We ask you to “turn up the heat” and make calls, write letters to the editor and speak out!

Anita Bedell
Anita Bedell is the executive director of the Springfield based Illinois Church Action on Alcohol & Addiction Problems, which is also known as ILCAAAP.  The Mission of ILCAAAP is...
Full bio and more from Anita Bedell
b
a
x
r