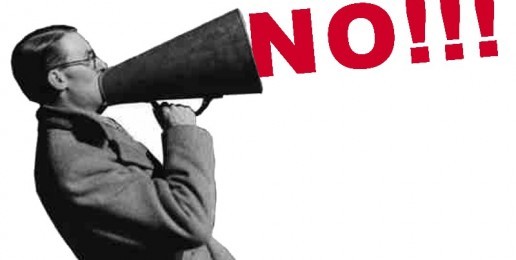 Springfield lawmakers apparently think you are not taxed enough and that predatory gambling is good for Illinoisans.

In addition to this proposed irresponsible tax increase, our lawmakers are seriously considering a massive expansion of gambling that would more than double the number of casinos in Illinois — all in an effort to feed the rapacious desires of big and growing government. Proponents claim that each proposal will raise billions of dollars in revenue for the state — $7.5 billion from taxes and $1 billion from additional gambling.

But that is not even enough to satisfy the beast. According to the Wall Street Journal, our political leaders are still hoping to borrow billions of dollars despite having the lowest U.S. state credit rating from Moody’s Investors Service.

Indeed, even as Illinois considers a tax increase, it is also considering borrowing $3.7 billion to make required pension contributions and an even larger “debt restructuring bond” to pay the state’s vendors who haven’t been paid in months, according to a person familiar with the matter.

ACTION:  Contact your legislators and ask them to vote for ‘NO’ to more gambling and ‘NO’ to new or additional taxes.

You might think, “surely they will cut spending”. You’d be wrong. They plan to actually INCREASE spending with this plan and borrow billions on top of it. This is tax, borrow and spend at it’s absolute worst. The only ones who will make it under this plan are residents of Indiana, Wisconsin, Iowa, Kentucky and Missouri because companies have said they will leave this state with this kind of tax increase and take the jobs with them.

Lawmakers in Springfield refuse to live within the means of our current cash flow and refuse to cut the size of government. Instead they again turn to tax increases and expansion of gambling. Just how much is enough?

Increasing taxes, like expanding gambling, is counter-productive. It will adversely affect Illinois’ economy, hurt businesses and cause them to relocate out of state, and will ultimately increase the already high tax burden on families that remain in Illinois. These proposals are decidedly anti-family.

Illinois taxpayers should not continue to tolerate wasteful, bloated government.

Tell Governor Quinn and your state lawmakers to stop increasing the size of government. We do not have a tax problem — we have a spending problem!