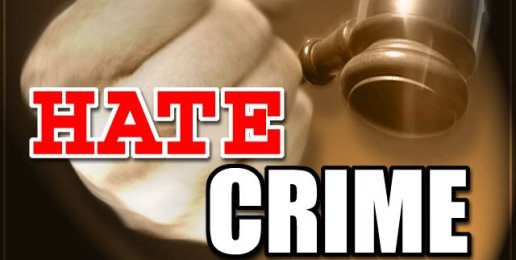 President Barack Obama signed a Defense Authorization bill earlier this week which includes a broad expansion of hate crimes legislation that has many free speech and religious liberty advocates worried for a variety of reasons.

Craig Parshall, chief legal counsel for National Religious Broadcasters (NRB), discounts a statement in the legislation allegedly protecting religious speech, pointing out that such laws in other countries have been used to silence people of faith. He believes the law approved by Congress is potentially dangerous as it relates to comments made about homosexuality or another religion. “Under the criminal law of incitement, if something is said in a broadcast that another person uses as a motivation to go out and commit an act of what they call ‘bodily injury’ in the statute, then a broadcaster could be held criminally liable,” he explains.

Our U.S. Senators, Dick Durbin and Roland Burris, voted in favor of this special rights legislation. Of Illinois’ 19 U.S. Representatives, only 5 voted against ‘THOUGHT CRIMES’, 14 voted to support the pro-homosexual bill. Republicans Mark Kirk and Judy Biggert joined Illinois Democrats who all voted for this bill.

For more on this news item click on this link: http://www.onenewsnow.com/Culture/Default.aspx?id=740586