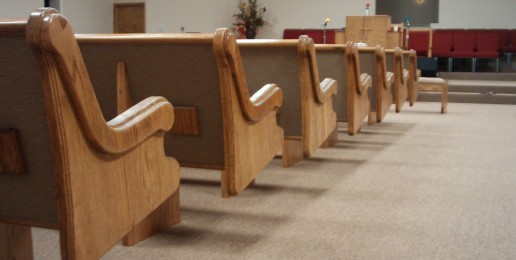 A recent national survey of religious affiliations of Americans should give both church and pro-family leaders much to ponder regarding the possible future moral and spiritual condition of our nation.

The new study, titled “American Nones: The Profile of the No Religion Population,” has found that the number of Americans who now claim no religious affiliation whatsoever has more than doubled since 1990, growing from 14 million to 34 million in 2008. Those “nones,” as they are often described, now make up 16 percent of the US population.

Statistically, the “nones” are most likely to be young males with 60 percent being male and 30 percent under the age of 30. They are also more likely to live in the West. Though not actual atheists, (7 percent) only 27 percent of “nones” profess some sort of belief in a personal God, compared to over 70 percent of the US population.

A significant number of the 35,000 Americans surveyed aged 18 or over, have left the faith in which they were raised with 28 percent having left the faith of their childhood. Though Catholics have seen the most loss from childhood adherents, all groups have seen a significant flow in and out of their faiths, with many Americans seeming to view religion as a marketplace or cafeteria wherein they shop.

Some other interesting findings of the survey include:

It would be hard not to look at this survey and not conclude that while America is still one of the most religious nations on the earth, that important distinction may be slipping away . . . and perhaps with it, the cultural, societal and moral benefits and liberty secured by vibrant faith in a free society.