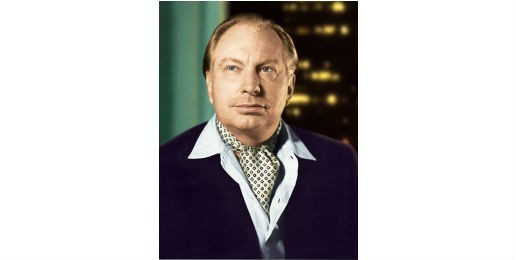 State Representative Dan Burke (D-Chicago) is the lead sponsor of House Resolution 254 that, as of today, Friday, May 13, states the following:

RESOLVED, BY THE HOUSE OF REPRESENTATIVES OF THE NINETY-SEVENTH GENERAL ASSEMBLY OF THE STATE OF ILLINOIS, that we recognize that the programs listed in this resolution are all qualified to teach character development, and that we acknowledge that the Good Choices Program, by virtue of the fact that it teaches common sense guidelines covering specific tools to help children evaluate situations and make good decisions that will improve life for themselves and others, is one example of a program fully in compliance with Section 27-12 of the School Code, as it seeks to enhance the character development and potential future moral judgment of the children of this State and, therefore, encourages its use and the use of similar programs by educators, coaches, mentors, and other community service leaders.

There are several problems with this resolution.

Second, apparently some of our legislators, like some school board members, curricula review committees, and department chairs, don’t bother to research carefully the curricula they endorse. Fortunately, we have leaders like State Reprepresentative Jerry Mitchell (R-Sterling) who discovered that one of the curricula Dan Burke is seeking to endorse is the “Good Choices Program” which is based on the writings of the controversial founder of the Church of Scientology, L. Ron Hubbard. My concern is less with Resolution 254 and more with the Good Choices Program.

And there are yet more troubling ideas promoted in the Good Choices Program. Here are a few:

This is not the first time Scientologists have fomented controversy by trying to get Hubbard’s ideas into public schools, and the Good Choices Program is currently used in many school districts. The problem is not just with some of the ideas present in the curriculum, however. The problem is also with the potential for this curriculum to lead children to “The Way of Happiness” website and thereby expose them more deeply to the false religion of the Church of Scientology. *

The final troubling aspect of this mini-tempest concerns the maturity and judgment of some of our lawmakers. Scientologist Nancy Cartwright, the actress who provides the voice of Bart Simpson, came to Springfield to promote the Good Choices Program. The Chicago Sun Times reported that Representative “Burke said he became enthusiastic about backing the resolution because it would be ‘fun to have Bart Simpson’s voice down there,’ (in Springfield). And the Chicago Tribune reported that Burke said “he couldn’t resist the novelty of a celebrity endorsement.” Seriously? We have a lawmaker who endorses a resolution because he’s bedazzled by celebrity? Is this the message we want our leaders to convey, either in word or deed? Do we want our leaders to encourage the cult of celebrity that so besots American society? Do we really want leaders who are so besotted? I think not.